The students of Mr.Picaud and Mrs.Mallet-Maurin English LLCER classes have performed a magnificent play by Arthur Miller called “Death of a Salesman”, published in 1949. Arthur Miller was an American playwright which is best-known for this work but also for his other plays such as “All my Sons” or “The Crucible”.

The play questions and criticises the unreachable American Dream, through the main character who lives in absolute delusion and therefore tears the family members apart.

Through this play, we have learnt a lot about the American Dream and its promises and which delusion it could be for people especially in the late forties.

This made this concept more fathomable for us as it gave much more of a personal point of view to the problem.

Performing it has been great fun and though at some points stressful, it has really helped to get rid of the stage fright that may have a negative effect on our future oral exams or other projects that may take place. 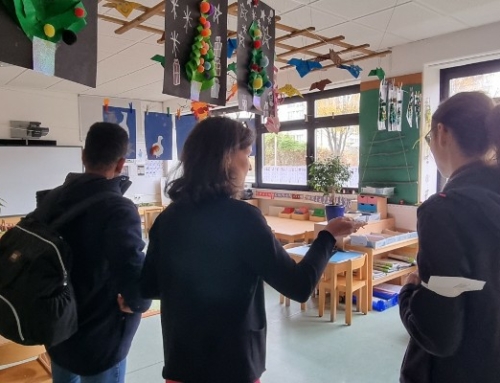 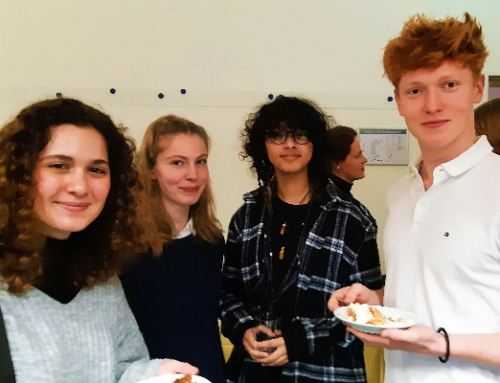 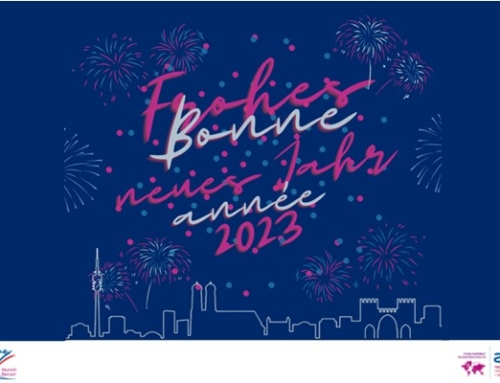 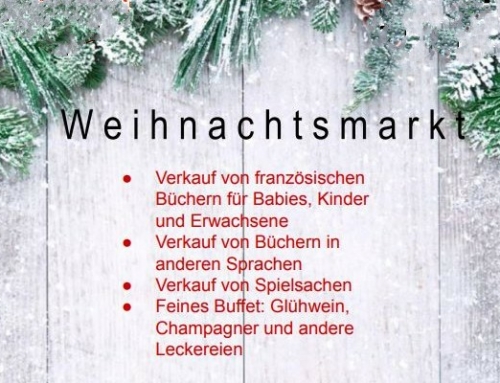 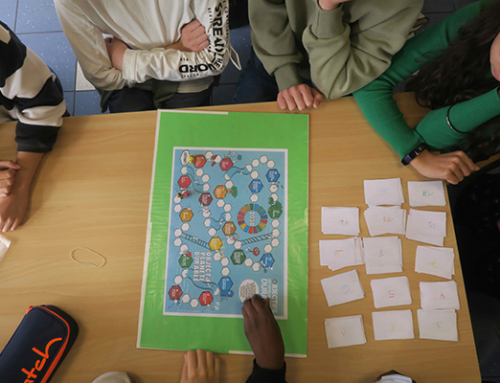